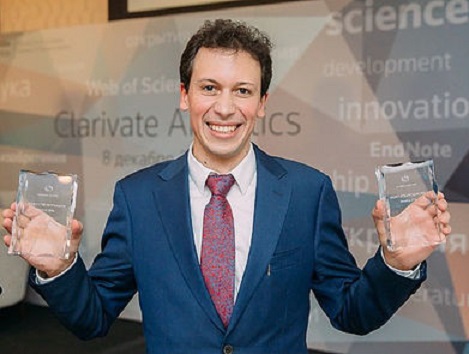 Department of Applied Cybernetics was founded in 2007 by Gennady Leonov and Nikolay Kuznetsov.

The head of the department is Nikolay Kuznetsov. 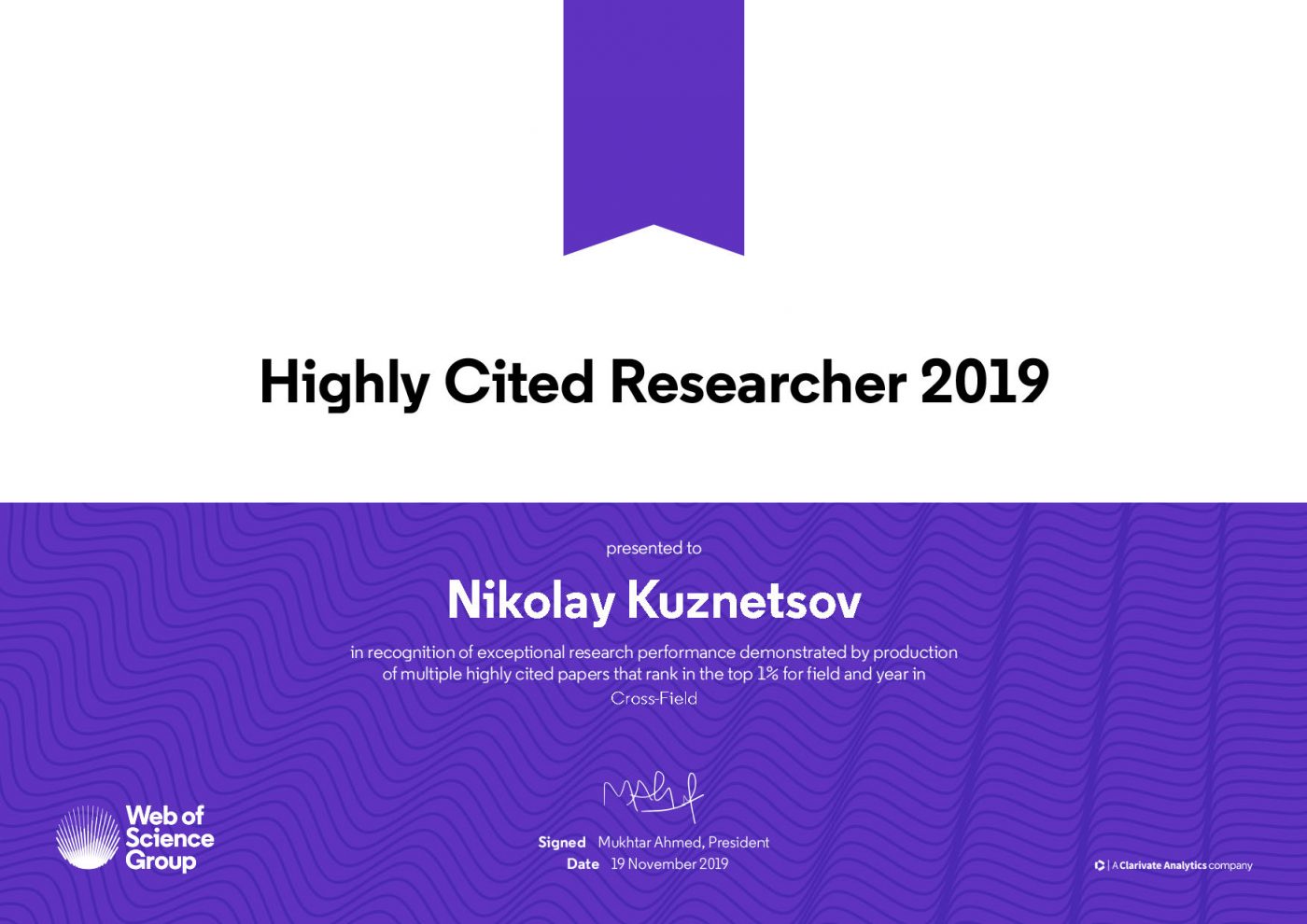 The newly released Web of Science Group 2019 Highly Cited Researchers list recognizes the world’s most influential researchers of the past decade, demonstrated by the production of multiple highly-cited papers that rank in the top 1% by citations for field and year in Web of Science. Approximately 6,200 published researchers were named to the 2019 list — 3,700 researchers highlighted in specific fields and 2,500 recognized in cross-field performance.

This list features 10 researchers from Russian Federation including the Head of the Department of Applied Cybernetics, Nikolay Kuznetsov, who was recognized as a highly cited researcher in the cross-field category.